When ‘Z’ meant joy, freedom and humour to Russians and Ukrainians (Al Jazeera) 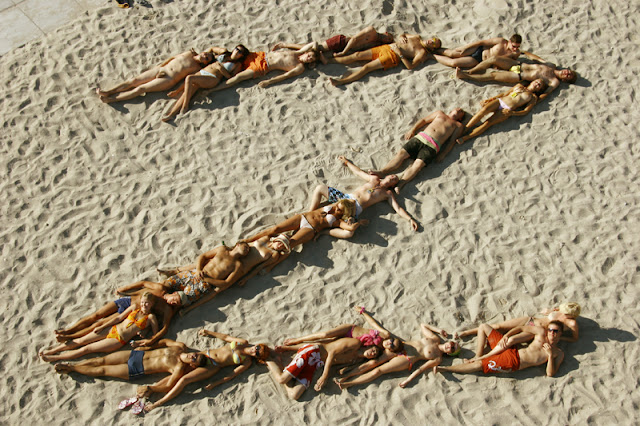 For Oleksandr Demianenko, a 36-year-old Ukrainian videographer and musician, the highlight of every year during his 20s was KaZantip. It was Eastern Europe’s biggest electronic music festival and was held each August between 1993 and 2013 in Crimea.

“I thought about KaZantip all year round,” says Oleksandr, who is now based in Tbilisi, Georgia and became a festival organiser in 2009. As the event drew closer, spring and early summer brought stress, then after the festival, in the autumn and winter, came “creativity, ideas and plans for the next year”, he says.

With its warm climate and Mediterranean landscapes, the Crimean peninsula had for decades represented the perfect summer vacation getaway for Russians and Ukrainians alike – and for festivalgoers during the KaZantip years. The event took its name from its first location near Crimea’s Kazantip peninsula on the Azov Sea and had “Z” as its official symbol.

When in 2022 the letter Z became a symbol of support for Russia’s invasion of Ukraine, Oleksandr says he was “hurt and sad”.

For people like Oleksandr, Z signified more than a weeks-long rave party. It was a temporary way of life that celebrated personal freedom, self-expression and joy.